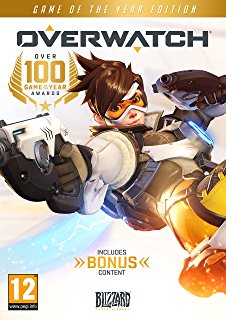 Overwatch™ is a team-based shooter where heroes do battle in a world of conflict.

Overwatch features a wide array of unique heroes, ranging from a time-jumping adventurer, to an armored, rocket-hammer-wielding warrior, to a transcendent robot monk. Every hero plays differently, and mastering their abilities is the key to unlocking their potential. No two heroes are the same.

Whether you’re engaging in combat on the front line, providing defensive cover with your energy shield, or supporting your allies by amplifying their damage, every hero’s abilities are designed to be effective as part of a team. Learning to utilize your abilities in concert with your teammates’ is the key to victory. 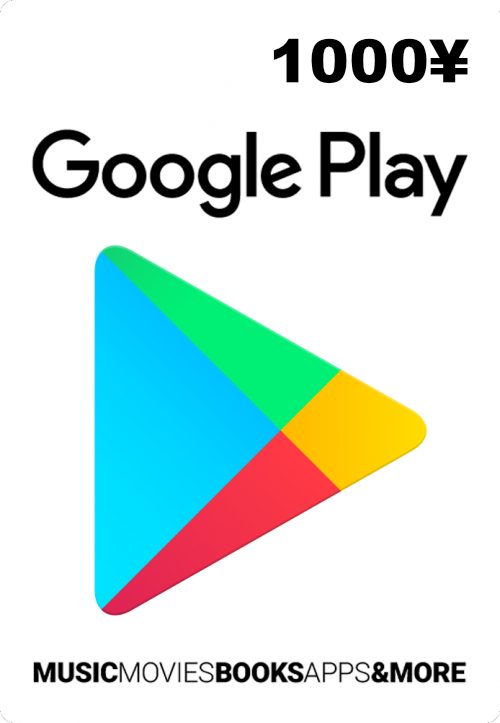 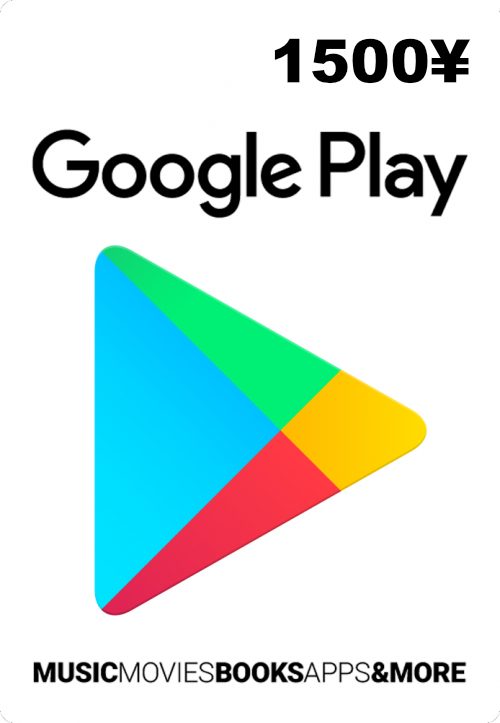 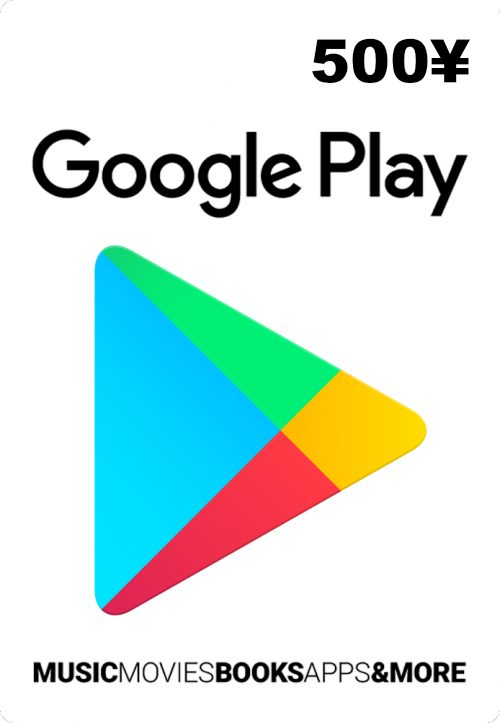 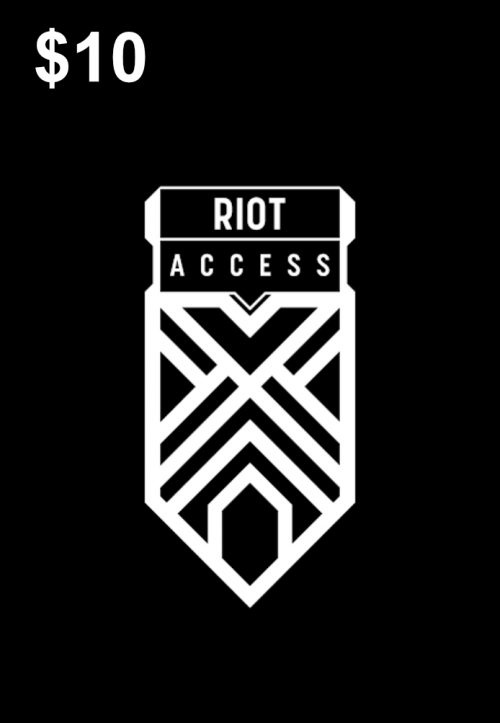